Go (often referred to as Golang) is a programming language designed by Google engineers Robert Griesemer, Rob Pike, and Ken Thompson. Go is a statically typed, compiled language in the tradition of C, with the added benefits of memory safety, garbage collection, structural typing, and CSP-style concurrency. The compiler, tools, and source code are all free and open source.

Go was conceived in 2007 to solve engineering problems at Google, by enabling higher productivity in an era of multicore processors, computer networks, and large codebases. The designers wanted to resolve common criticisms of other languages, while retaining many of their useful characteristics:

The designers cited their shared dislike of C++ as a primary motivation for designing a new language.

Go is widely used in production at Google and in many other organizations and open-source projects.

In April 2018, the original logo (Gopher mascot) was replaced with a stylized GO slanting right with trailing streamlines. However, the mascot remained the same.

In August 2018, the Go principal contributors published two ″draft designs″ for new language features, Generics and Error Handling, and asked Go users to submit feedback on them. Lack of support for generic programming and the verbosity of error handling in Go 1.x had drawn considerable criticism. 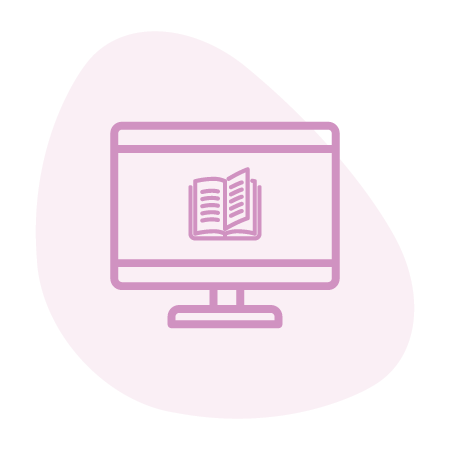 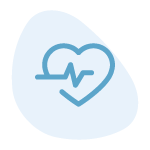 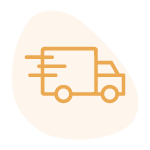 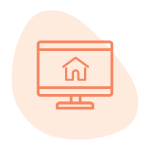 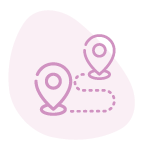 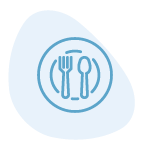 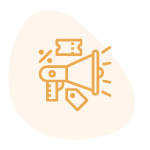 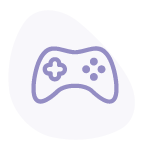